In a future where the government is run for profit, all but a privileged few live lives of poverty and desperation. The Resistance rises out of these oppressed masses in revolt and throws the government into chaos. Many see hope for a brighter future for the first time in their lives. Others see opportunity for absolute power.

You are head of a family in an Italian city-state, a city run by a weak and corrupt court. You need to manipulate, bluff and bribe your way to power. Your object is to destroy the influence of all the other families, forcing them into exile. Only one family will survive...

In Coup, you want to be the last player with influence in the game, which is represented by face-down character cards in your playing area.

Each player starts the game with two coins and two influences; the fifteen card deck consists of three copies of five different characters, each with a unique powers: 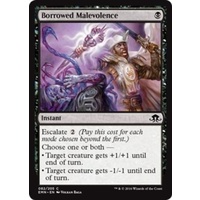 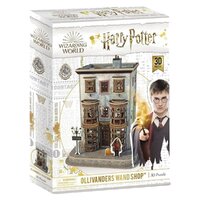