Enter a mythic world of dragons and sorcery! Embark on a perilous quest for the legendary Crown of Command.Talisman returns once again, in this slightly modified 4th edition, which now includes plastic figures, revised adventure cards, stackable markers and more. But above all, this edition has been tweaked to allow for expansions, the first of which is expected soon!

Talisman is an adventure board game set in a high fantasy medieval world. Players have 14 characters to choose from all based on role playing archetypes, such as heroes, wizards, villains, thieves, monsters, etc. The game makes players feel they are traveling the world to find equipment, weapons, ancient relics, and companions that will help them on their quest to acquire the Crown of Command. Along the way they visit various locales in the worlds, battle each other and fantastic creatures to make their way to the top.

Each player is trying to move from the outer world and ultimately to the inner world. Players wander the outer, middle, and inner worlds trying to acquire equipment, weapons, and companions. They will also improve statistics with equipment, companions, and encounters and battles with fantasy creatures and each other. Once they complete a Talisman quest, players will enter the inner world and face its challenges to finally reach the Portal of Power to claim the Crown of Command. 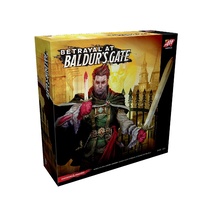 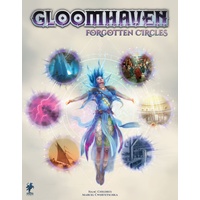 Arkham Horror LCG Dark Side of the Moon